Aesthetic Surgery Operations
aesthetic and plastic surgery
Nose Aesthetics: These are the procedures of reshaping the nose. In men and women, shaping is made according to the shape of the face, giving the person a more beautiful and aesthetic appearance. While performing this surgery, care should be taken not to damage the patient's normal physiological (breathing and smell) and anatomical structures. Aesthetics for the nose can be listed as follows: 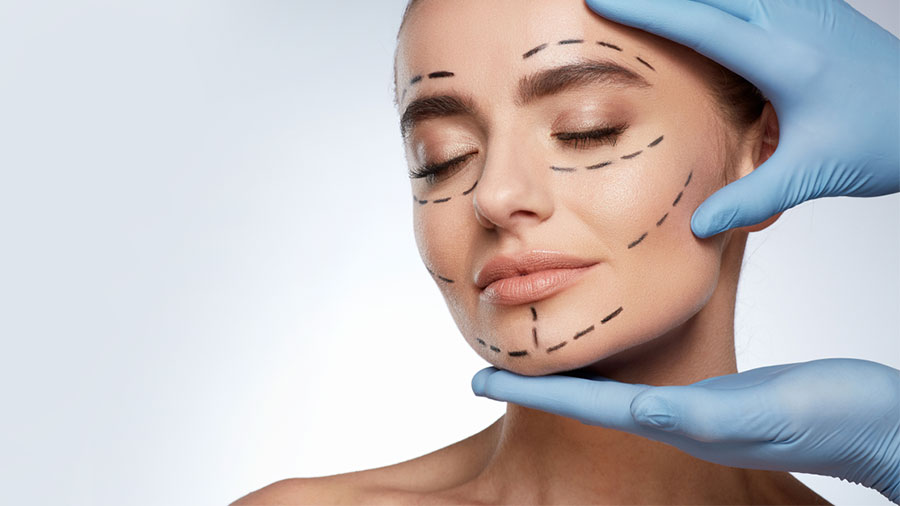 Nose plastic surgery (Rhinoplasty)
Nasal tip aesthetics (Type plasty)
Nasal congestion (Deviation)
Secondary nose aesthetics (Correction)
Apart from these, if there is a curvature in the septum or obstruction in the airways, it can be corrected during the same surgery.

Body Aesthetics: Generally, the operations performed for the correction of sagging caused by excessive weight loss or for regional slimming are called body aesthetics. These procedures performed in order to eliminate deformations in the body and to have an ideal shape of the body are as follows:

Abdominal aesthetics (Stretching)
Liposuction
Leg aesthetics
Hip aesthetics
Arm sagging aesthetics
Scar revusion (Scar correction)
I excision
Genital aesthetics
Breast Aesthetics: Weight loss, breastfeeding, etc. When the deformed breast tissue needs to be recovered and reshaped for reasons; These are the operations performed in cases where breast development is not at the desired size or the person wants it to be larger or smaller. Surgeries in breast aesthetics:

Breast reduction
Breast enlargement
Breast lift
Gynecomastia
Facial Aesthetics: The face is the most prominent part of the human body. For this reason, sagging and wrinkles on the face due to aging, regardless of men or women, cause an appearance that makes everyone unhappy. For this reason, facial aesthetic surgeries are among the most preferred aesthetic surgeries. In order to have a younger and more proportional face in facial aesthetics;